by Matthew Skelton and Manuel Pais

Effective software teams are essential for any organization to deliver value continuously and sustainably.

But how do you build the best team organization for your specific goals, culture, and needs?

It is a model that treats teams as the fundamental means of delivery, where team structures and communication pathways are able to evolve with technological and organizational maturity.

In Team Topologies, IT consultants Matthew Skelton and Manuel Pais share secrets of successful team patterns and interactions to help readers choose and evolve the right team patterns for their organization, making sure to keep the software healthy and optimize value streams.

Team Topologies is a major step forward in organizational design for software, presenting a well-defined way for teams to interact and interrelate that helps make the resulting software architecture clearer and more sustainable, turning inter-team problems into valuable signals for the self-steering organization.

Part 1 - Team As The Means of Delivery

When cognitive load isn’t considered, teams are spread thin trying to cover an excessive amount of responsibilities and domains. Such a team lacks bandwidth to pursue mastery of their trade and struggles with the costs of switching contexts.”

“Team assignments are the first draft of the architecture." - Michael Nygard

"More than ever I believe that someone who claims to be an Architect needs both technical and social skills, they need to understand people and work within the social framework. They also need a remit that is broader than pure technology—they need to have a say in organizational structures and personnel issues, i.e. they need to be a manager too."

Use Small, Long-Lived Teams as the Standard

The Team Owns the Software

Reward the Whole Team not individuals

With a team-first approach, the team’s responsibilities are matched to the cognitive load that the team can handle

The mission of enabling teams is to help stream-aligned teams acquire missing capabilities, usually around a specific technical or product management area

Enabling teams do not exist to fix problems that arise from poor practices, poor prioritization choices, or poor code quality within stream-aligned teams

A digital platform is a foundation of self-service APIs, tools, services, knowledge and support which are arranged as a compelling internal product.

Triggers for Evolution of Team Topologies

Team Topologies alone will not produce an effective software-delivery and operations organization. Beyond the structures and dynamics suggested in this book, important additional ingredients of success include :

How to get started ?

Previous
Succeeding with OKRs in Agile
Next
My Activity 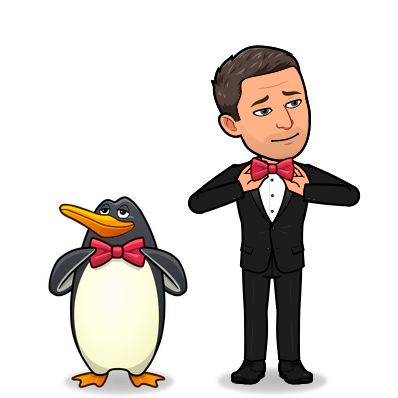